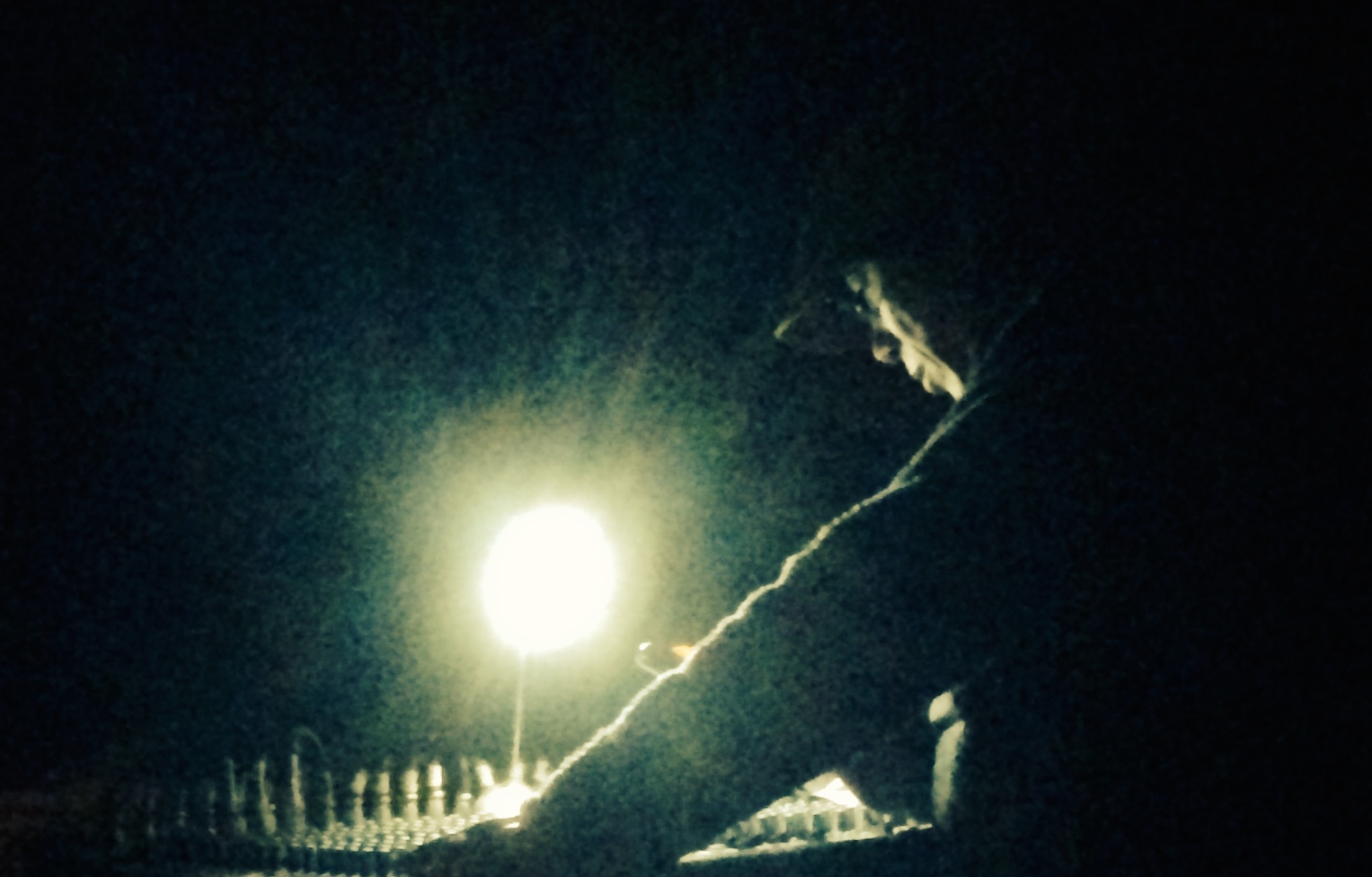 He is a recording engineer of the leading musicians in Osaka, Shonen Knife, Boredoms, Nobukazu Takemura and Takeo Toyama. One of his works in 2009, 4th album of mama！milk Called “Fragrance of Notes” won “Jazz Album of the Year 2009” (BBC radio 1, Worldwide Award).
His refined and bold sounds are attractive to people around the world.

-Nice to meet you! You have a great career. How long have you been working as Music engineer?

This is about my 30th years.

-What did you do before you became an engineer?

Rock vocalist. LOL.
I was in progressive band which seemed impossible to become popular in Japan.

-What made you start engineering?

I went to Europe tour with acquaintance band and that experience completely changed my view of music.  I’ve been struggling at that moment, my band didn’t going well, always thinking how I’m going to do… Luckily, they asked me to come at the studio.

I joined the tour as monitor PA and I traveled few countries in Europe by myself after the tour.
During my trip, I felt that the attitude toward music is different than Japan. Music is a part of life for them.
For example, if the musician plays on the street and people think that is great no matter what genre is, they stop and listen, regardless of ages.I also communicated many musicians in many countries during this trip, I realized my limitations to compose and arrange what I was then.But I still have a passion to music and still didn’t want to give it up. The studio owner where I always practice had a vacant position of recording engineer coincidentally and asked me to work, and then I said “Yes”. That is the start of my career.
And I felt this is perfect for me as I worked.

-How did you learn recording techniques?

I guess my high school days are the beginning, dubbing with 2 radio cassettes and create music.
First, recording guitar sound with one machine, then playing that sound and recording other sounds…. if there’s a mistake, started recording again and again. LOL.
I tried to get creative to find my own sounds with limited machines.
I went to Institute of sound technics, not for studying engineer, I wanted to find band member.
Then after, I bought Reel-to-reel and started recording at home. That gave me a time to learn how to handle it. At the studio, I worked with many bands and I learned many things as I played.

-I see… Do you have an advice who wants to be recording engineer?

To listen lots of music and touch a good sounds.

You might now believe it, I went classic music concerts for 4~5 years, I found that everything designed with extreme care, such as how to arrange the sounds, instrument, balance and tone etc… and I learned many kinds of thing.

-You worked various types of music from major to independent as recording engineer.

-Excuse me. I like The Fishmans and you worked with them. May I ask about them?

Really? LOL
Yes, I worked some songs in their analog album < hachigatsu no genjyou >

-I would like to ask if you have any episode when you make their sounds.

I asked Mr. Sato “How you want to do?” and he said “Something like floating in the sky and see the world below”. Then I said “I got it!” and finished the mix of “Long before”.
I think that it matches his image. LOL.

-How did you express his request as “floating in the sky”?

I finished up the atmosphere that many sounds of many instruments are organically moving.

-Didn’t you think to move to Tokyo when you started working major music?

The bands which I worked with are mostly in Kansai area. I went to have recording at the studios in Tokyo, I’ve never thought to move there.There is nothing except music store in Tokyo at then.

-Do you have anything to do next?

It would be great if I can work with the sound of legendary rock bands which passes down to the future generation as Pink Floydor Led Zeppelin.

-Your work “Chocolate Synthesizer” of Boredoms is already passing down to the generation to generation.

Really? Maybe it does. It would be passed down to the future.